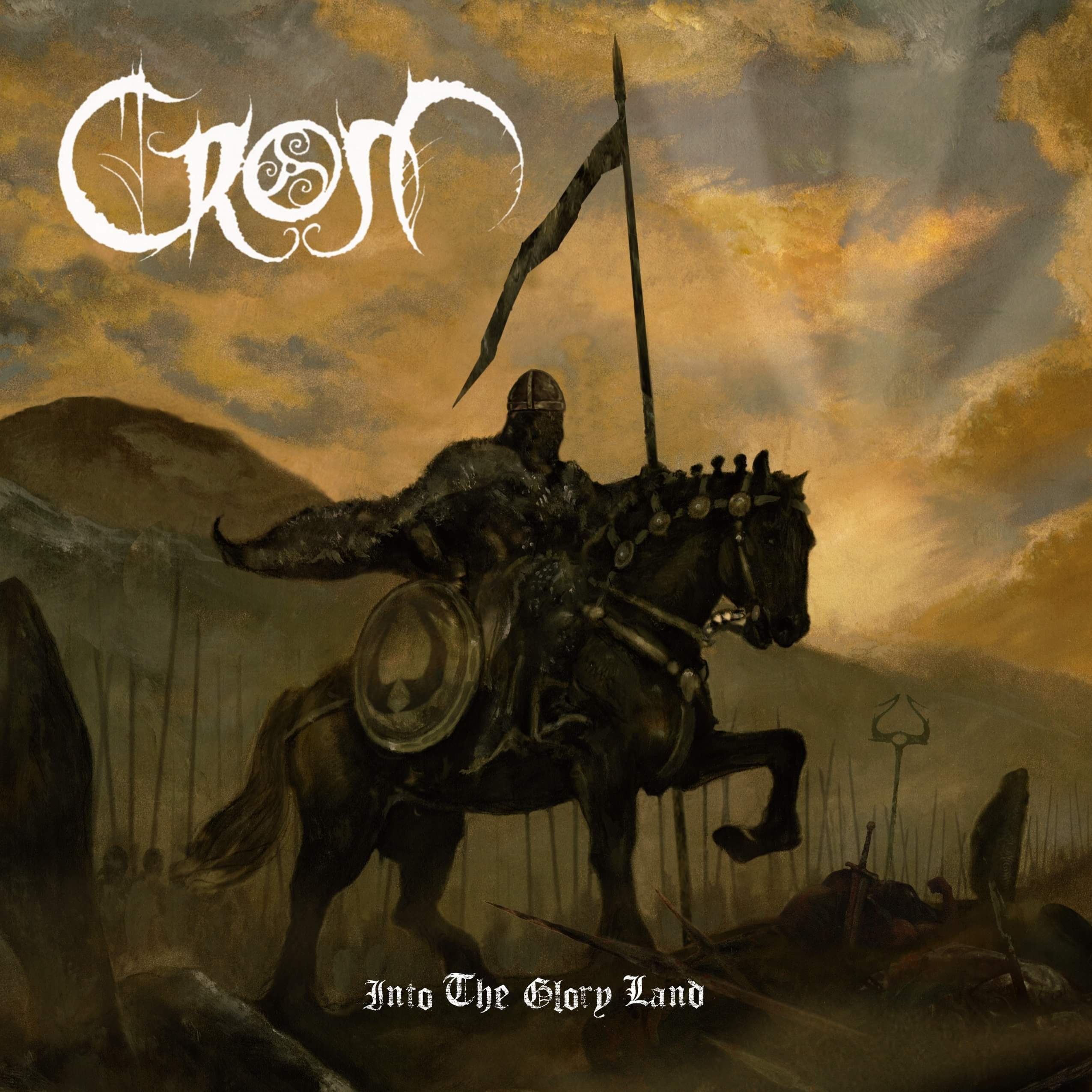 CROM – Into The Glory Land EP

Welcome to CROM new chapter. “Into The Glory Land “ is the first output since Walter “Crom” Grosse (ex-Dark Fortress) signed his epic heavy metal project to From the Vaults, and only a foretaste for what will follow later in the middle of 2022. Two brand new songs of pure epic heavy metal and three emotional acoustic tracks will show both sides of the music Crom is standing for since 1997. “Into The Glory Land” EP is the logical further development since the last output “When Northmen Die” and the first official release with Crom’s first complete lineup ever.

Delicate acoustic guitars are counter-pointed by crushing metal riffs. A powerful vocal performance is accompanied by melodies that are in turn poignant or majestic. With his use of choirs, epic arrangements, skilful transitions, and stirring melodies, Grosse is able to conjure up images of mighty warriors and lost loves; epic struggles  and tragic personal losses; despair and ultimate salvation.

After three albums (“Vengeance” in 2008, “Of Love And Death” in 2011 and “When Northmen Die” in 2017) Crom is now ready for a new chapter in its career, signing a new record deal with From The Vaults and releasing the new EP “Into The Glory Land”.