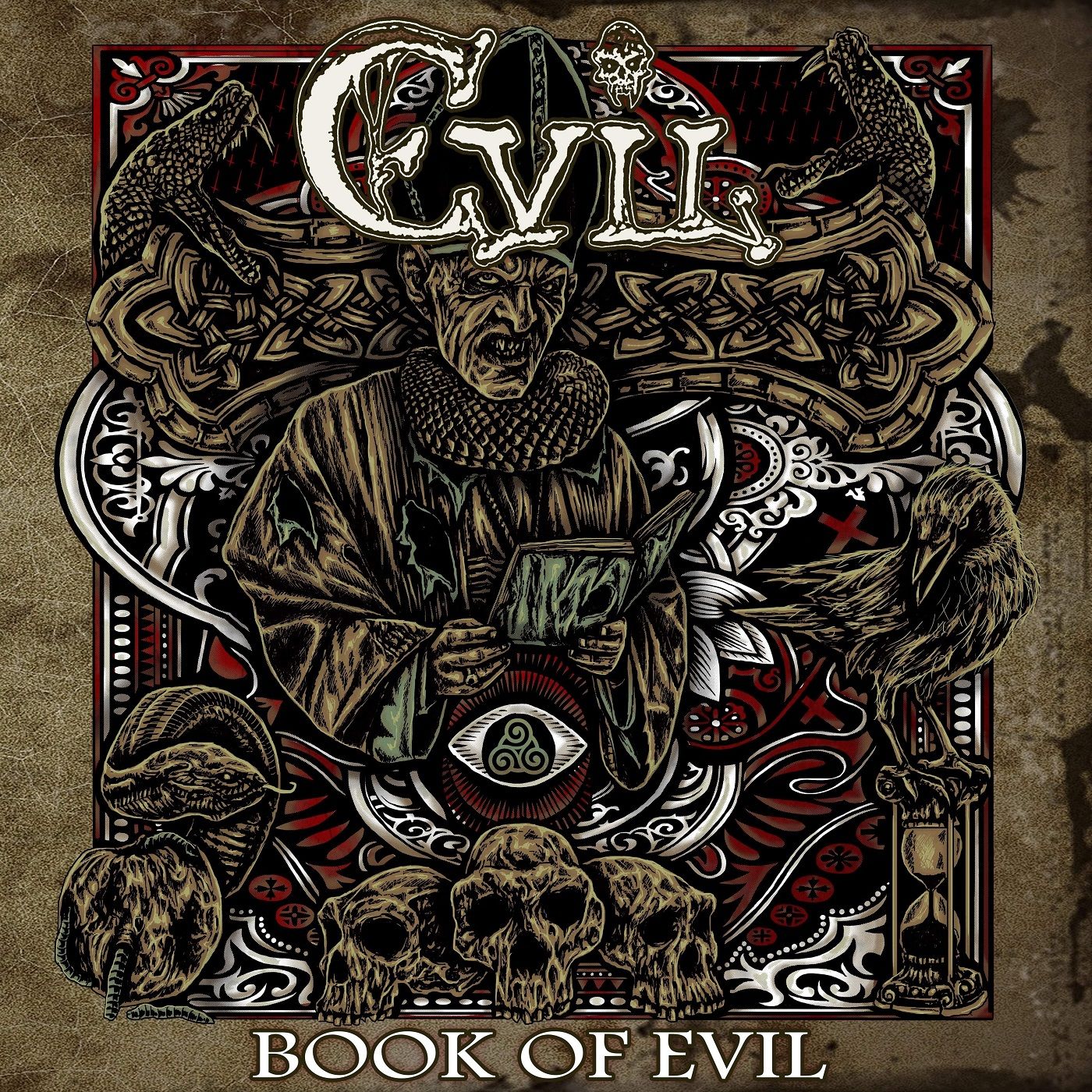 Back in the early 80s, the Danish heavy metal scene was taking its first steps, learning a (very) own path away from the strong rock and punk rock backgrounds that the country provided their youth. Those were the years where the highly acclaimed metal bands Mercyful Fate and Artillery took form. But also a few others that, in the following years, saw their career follow different paths and fates, loading to disbanding with a band or simply fading away. Formed in 1983, Copenhagen-natives EVIL were one of these bands. Their debut demo, already in ‘83, set the Danish heavy metal on fire with their heavy metal frenzy and their now-mythical 1984 EP “Evil’s Message” was the confirmation that Denmark had probably one of the strongest metal scenes in Europe back then. Unfortunately, that wasn’t meant to last and the band disappeared from circulation in 1985.

A return to action was later tried in 2015, with original drummer Freddie Wolf, now on guitars, leading a new line-up that released the debut album “Shoot The Messenger”. But Evil’s career still wasn’t meant to be and the band laid dormant again… Until now!

In its current re-vitalized form, Evil has recorded ten new songs. The album, titled “The Book Of Evil”, was produced in Hellfire Studio, Copenhagen, and Antfarm Studio, Aarhus, mixed and co-produced by rewarded metal producer/mixer Tue Madsen. “We have made the new material in the spirit of the eighties but with a modern metal state of mind” Freddie Wolf says.

The band is now ready to take back a leading role among old-school metal bands.

“Book Of Evil” is out now on digital, CD and LP (crystal and golden vinyls, each limited to 300 units), via From The Vaults.