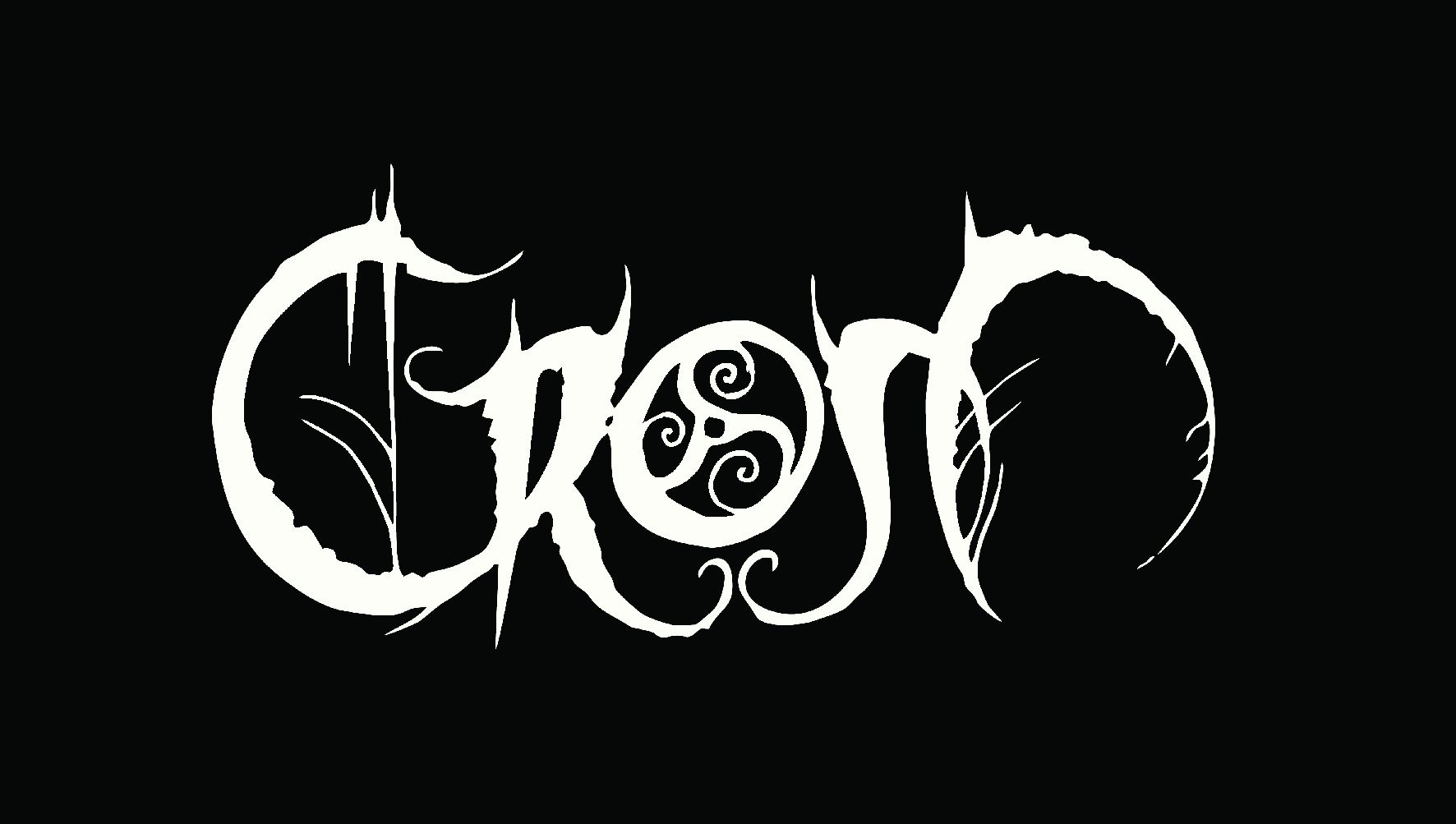 Delicate acoustic guitars are counter-pointed by crushing metal riffs. A powerful vocal performance is accompanied by melodies that are in turn poignant or majestic. With his use of choirs, epic arrangements, skilful transitions, and stirring melodies, Grosse is able to conjure up images of mighty warriors and lost loves; epic struggles and tragic personal losses; despair and ultimate

After three albums (“Vengeance” in 2008, “Of Love And Death” in 2011 and “When Northmen Die” in 2017) Crom is now ready for a new chapter in its career, signing a new record deal with From The Vaults and looking ahead for a new release soon. 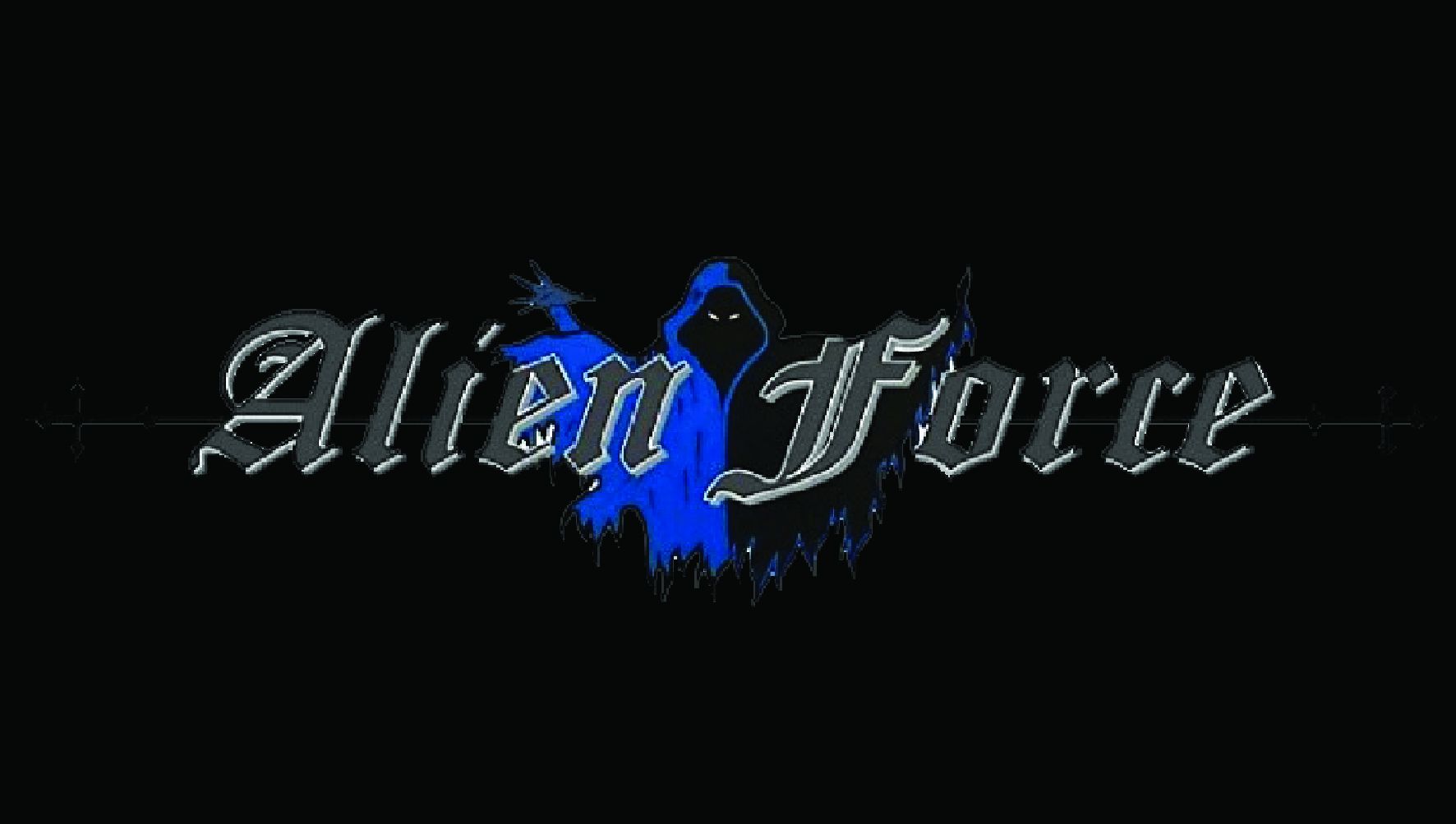 Up through the 90’s it was difficult for the band to hold their breath and try to survive. Band members were replaced, the name and style changed, but it was all in all a difficult period and the band decided to stop after playing at many festivals and club gigs.

In 2008, the band was invited to play a reunion concert in the famous rock club The Rock. The concert was a great success and Alien Force once again got blood on their teeth and not least the desire for metal back.

Shortly after, the band entered their home studio with new energy and new ideas for songs and got more invitations to play festivals again, but unfortunately their guitarist Michael Wenzel lost his life to cancer and it was a great blow for the band again.

After a long break, in 2018, Alien Force were invited to play Keep It True, one of Germany’s largest underground metal festivals. Alien Force presented themselves with the original line-up from the “Hell And High Water album and the concert served as a turning point. The band met fans from all over the world, who welcomed them with open arms and showed the band that they have a loyal fan base larger than believed.

In 2020, Alien Force hits the studio again, inspired by the many concerts in Europe after the Keep it True experience. Together with Peter Brander in Media Sound Studio, they have recorded ten new songs ready for an upcoming album to be released by From The Vaults / Target Group.

The title of the album says it all: WE MEET AGAIN

The band is still in the original cast as in 1985 and the style is intact from that time, namely old school heavy metal with all that entails classic guitar riffs, convincing vocals backed by raw bottom.

Evil released their first mini-LP back in 1984, the now legendary ‘Evil’s Message’. It was released on the Dutch Rave-On Records, who also released the first mini LP “Nuns Have No Fun” by Mercyful Fate back in 1983.

Evil was among the first metal bands to define the genre speed metal back in 1984, by sharp vocals, heavy riffs and Freddie Wolf’s fast and pounding bass drums. At the time, the band wasn’t presenting the typical heavy metal, but today the band is among the founding fathers of European heavy metal.

The band split up back in the mid-eighties and drummer Freddie kept on playing with a bunch of established Danish rock-acts and soloists, but the metal has been there ever since in the background. In 2015 Freddie unleashed Evil again with the album “Shoot The Messenger”. Freddie wrote all the music, wrote the lyrics, played all instruments and produced the new album himself. The vocals where done by longtime friend Søren Nico Adamsen (ex-Artillery).

EVIL’s sound anno 2021 is classic heavy metal in the vein of Accept and Judas Priest whom inspired Evil back in the early eighties.